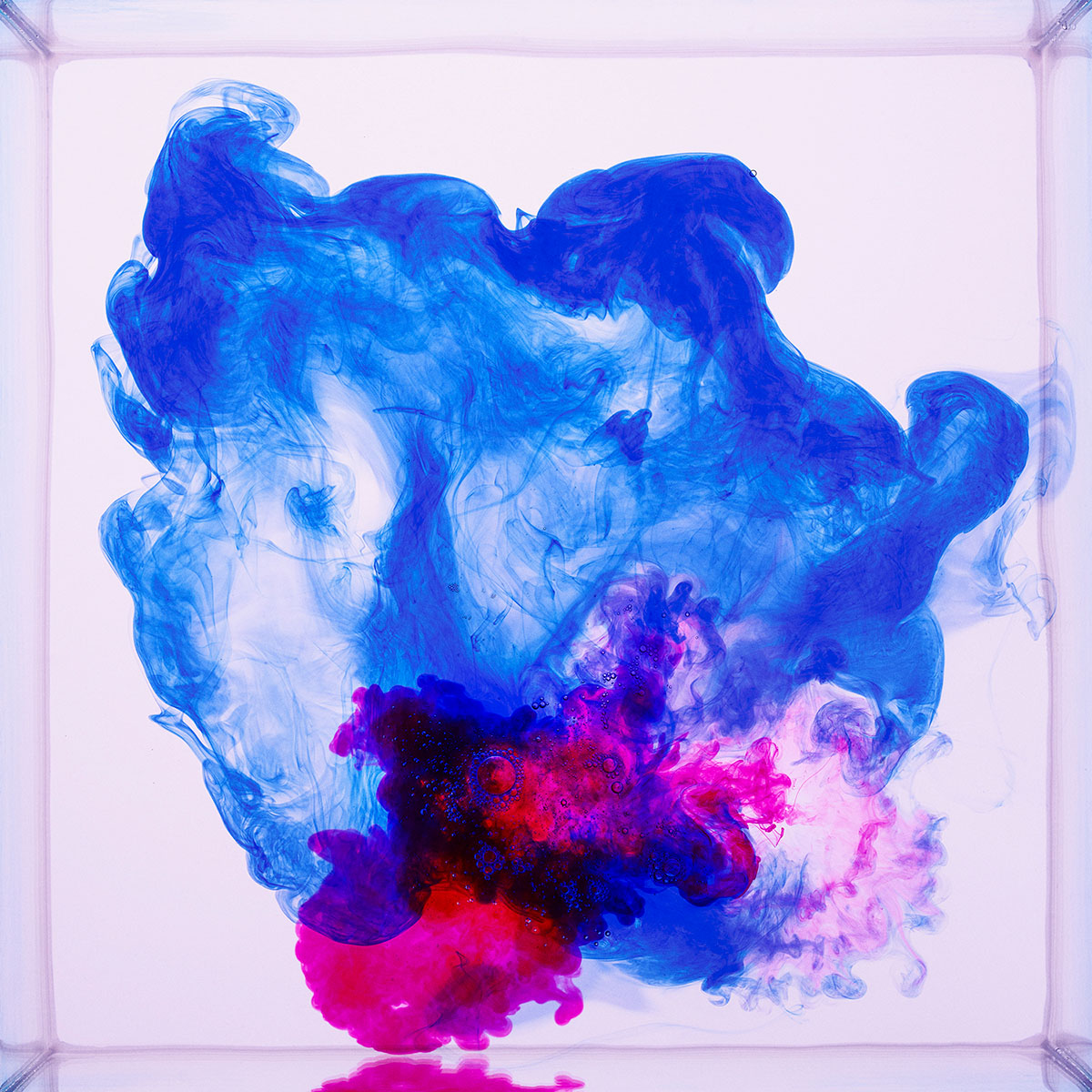 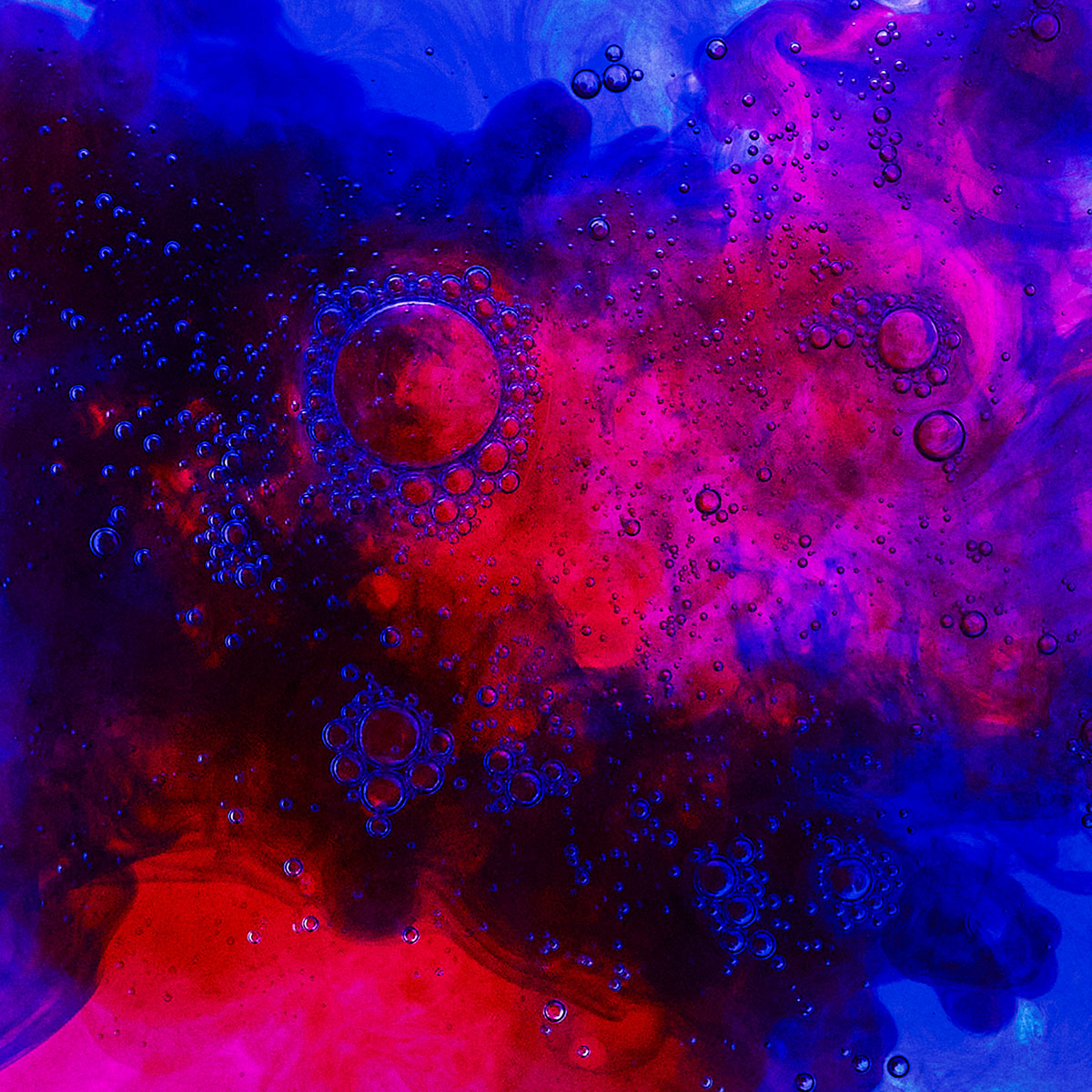 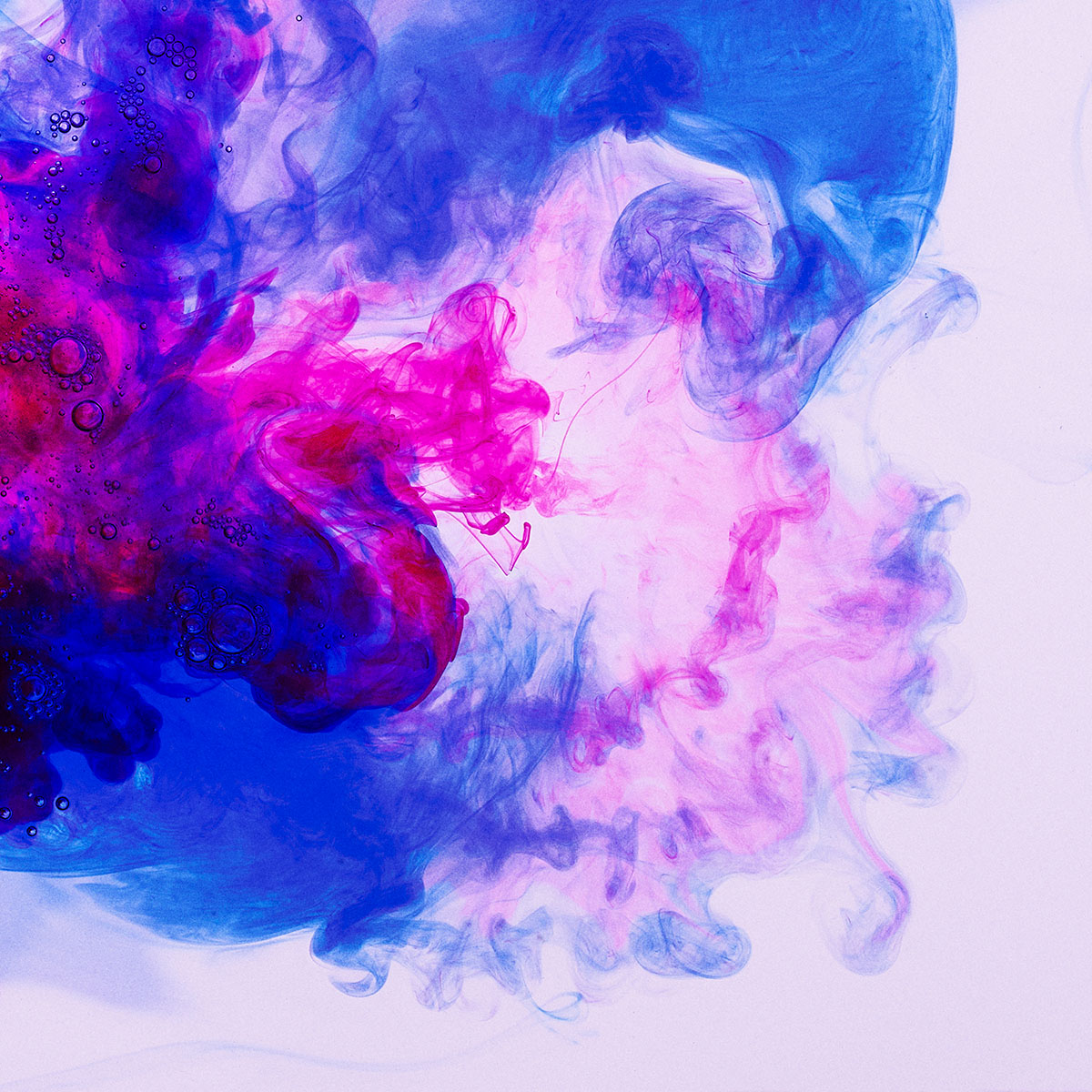 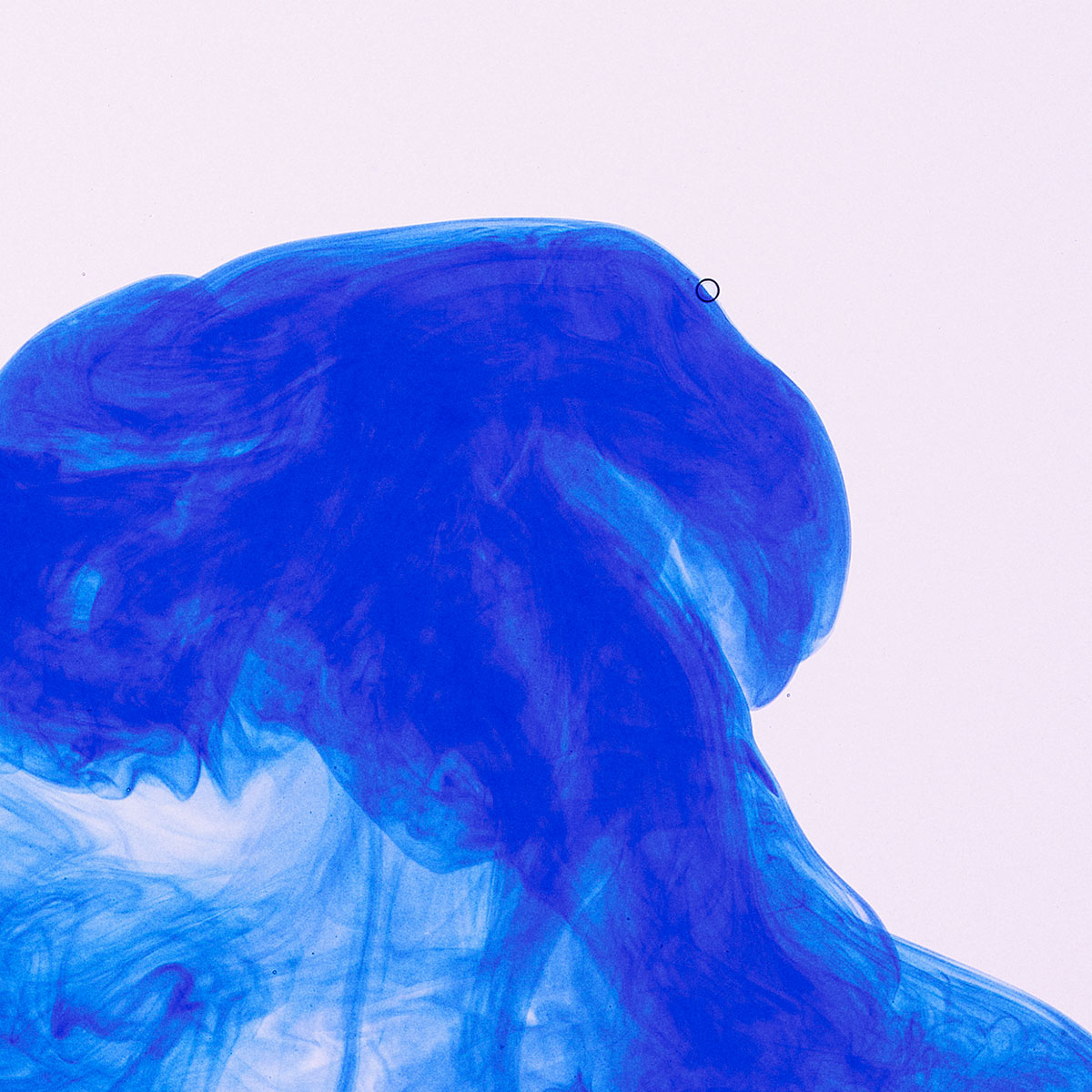 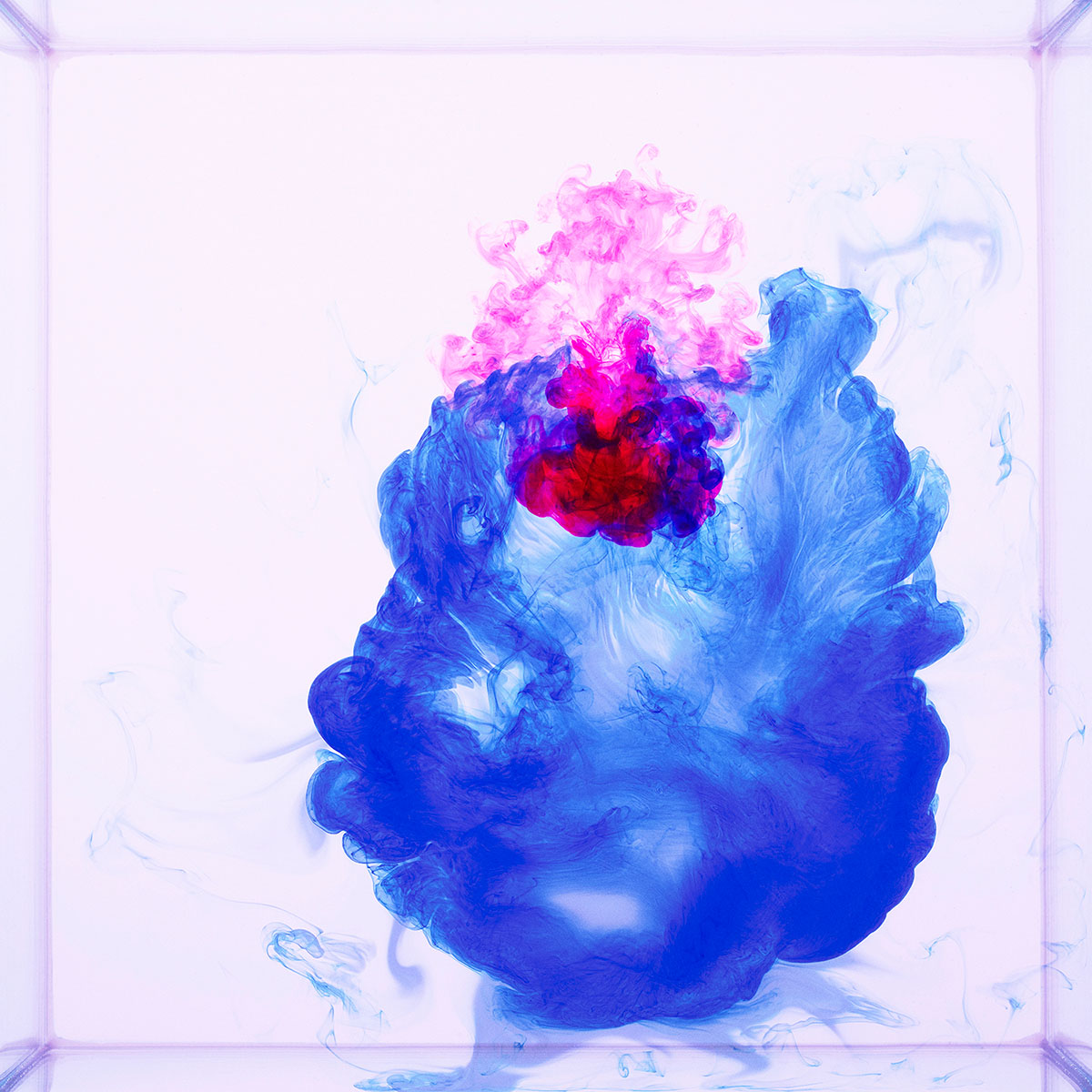 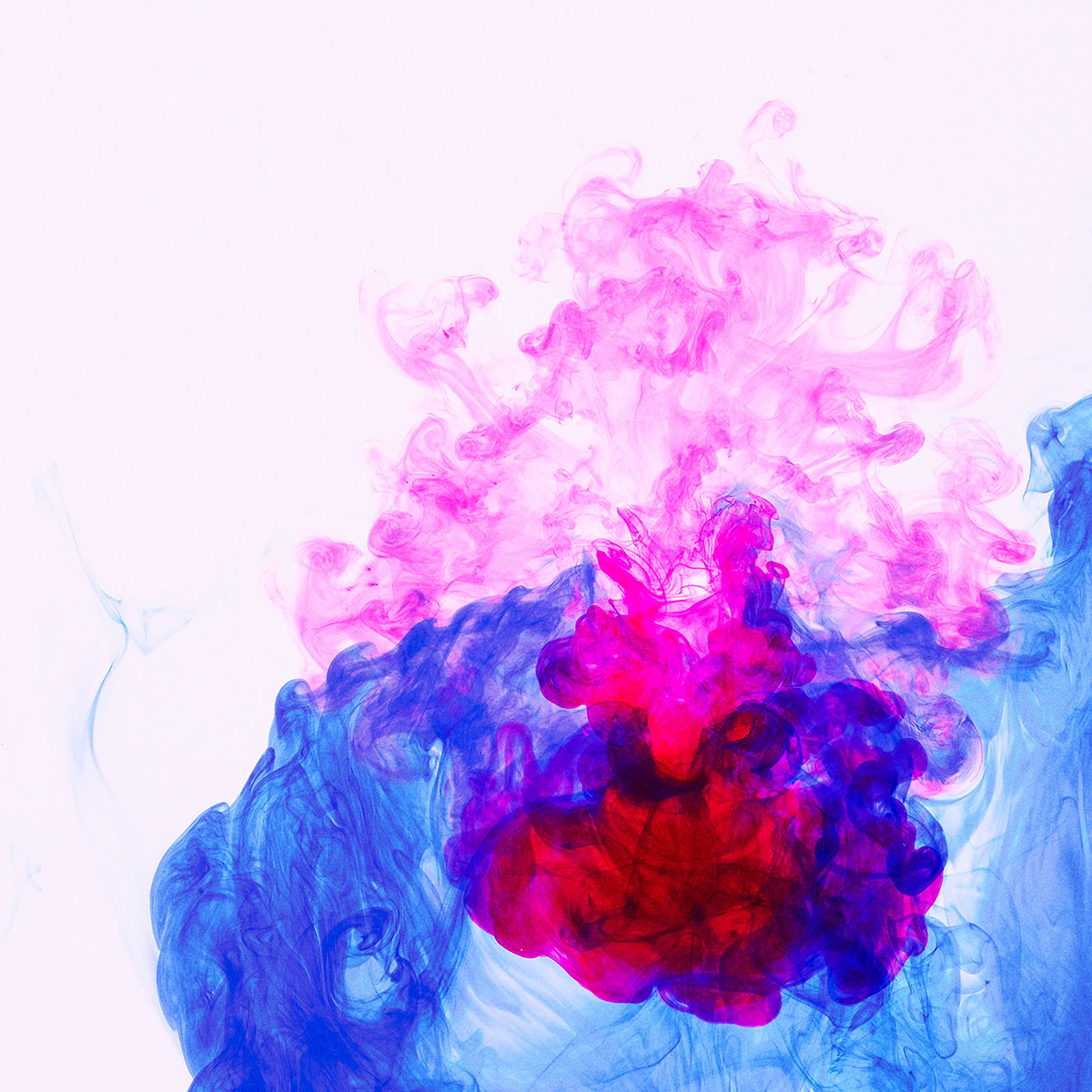 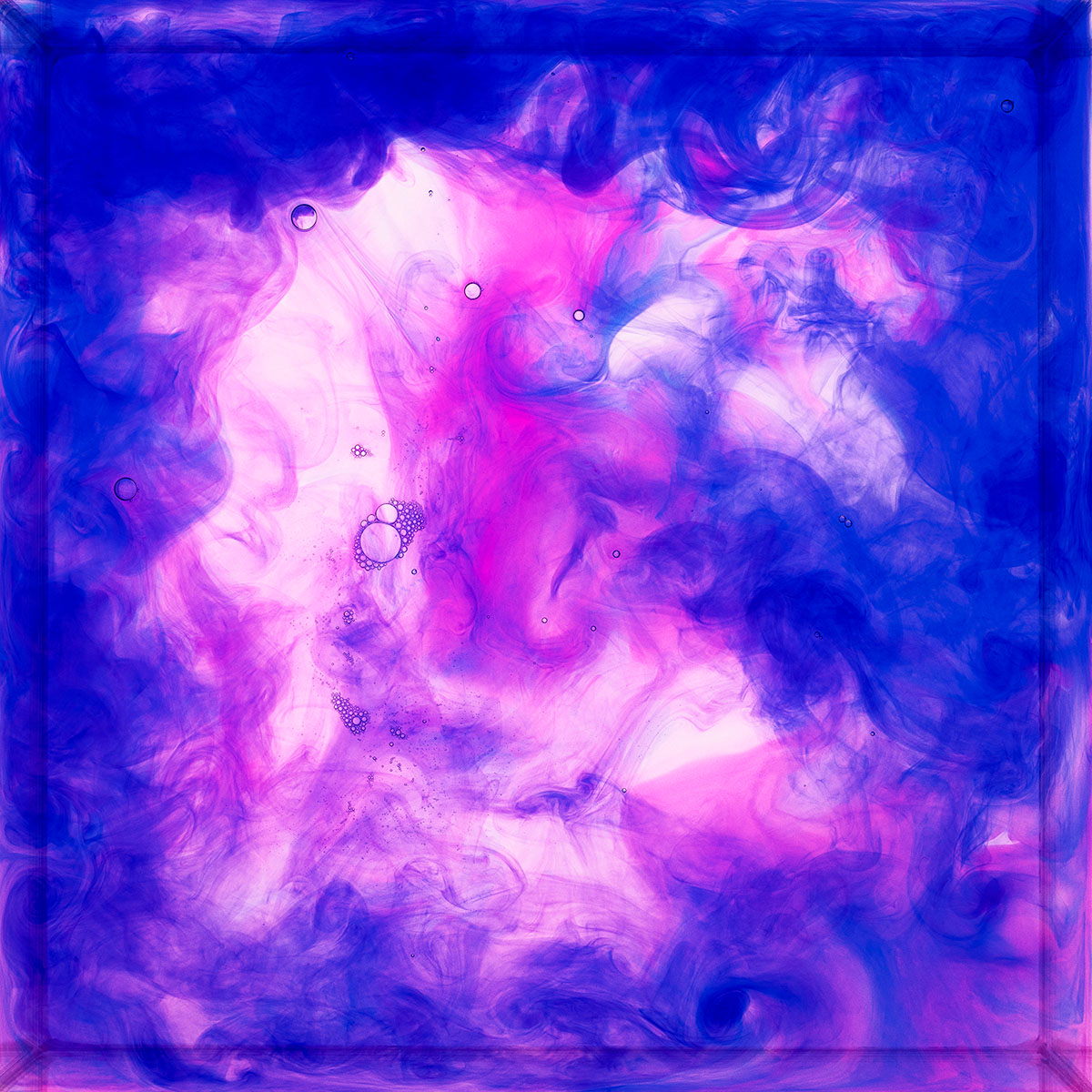 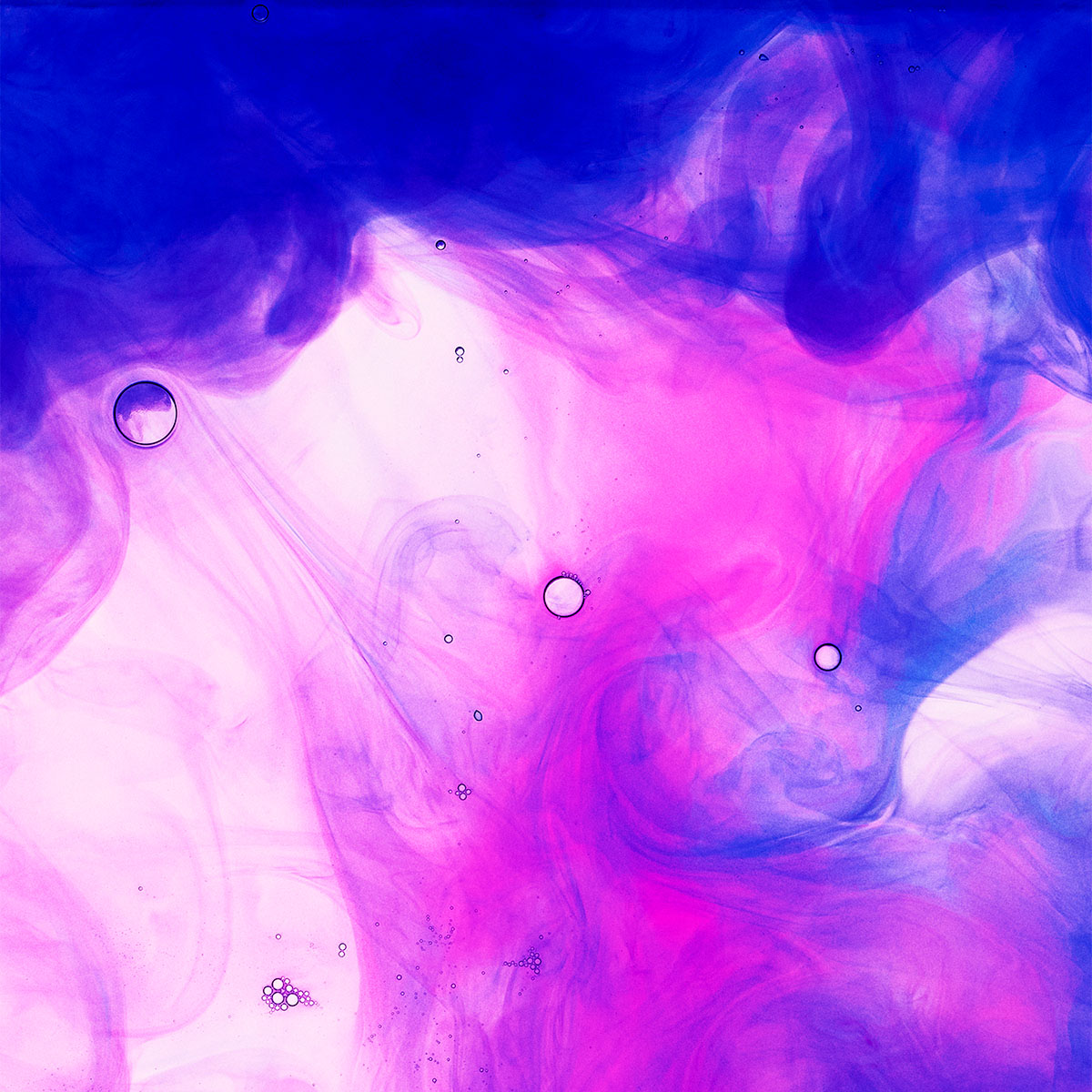 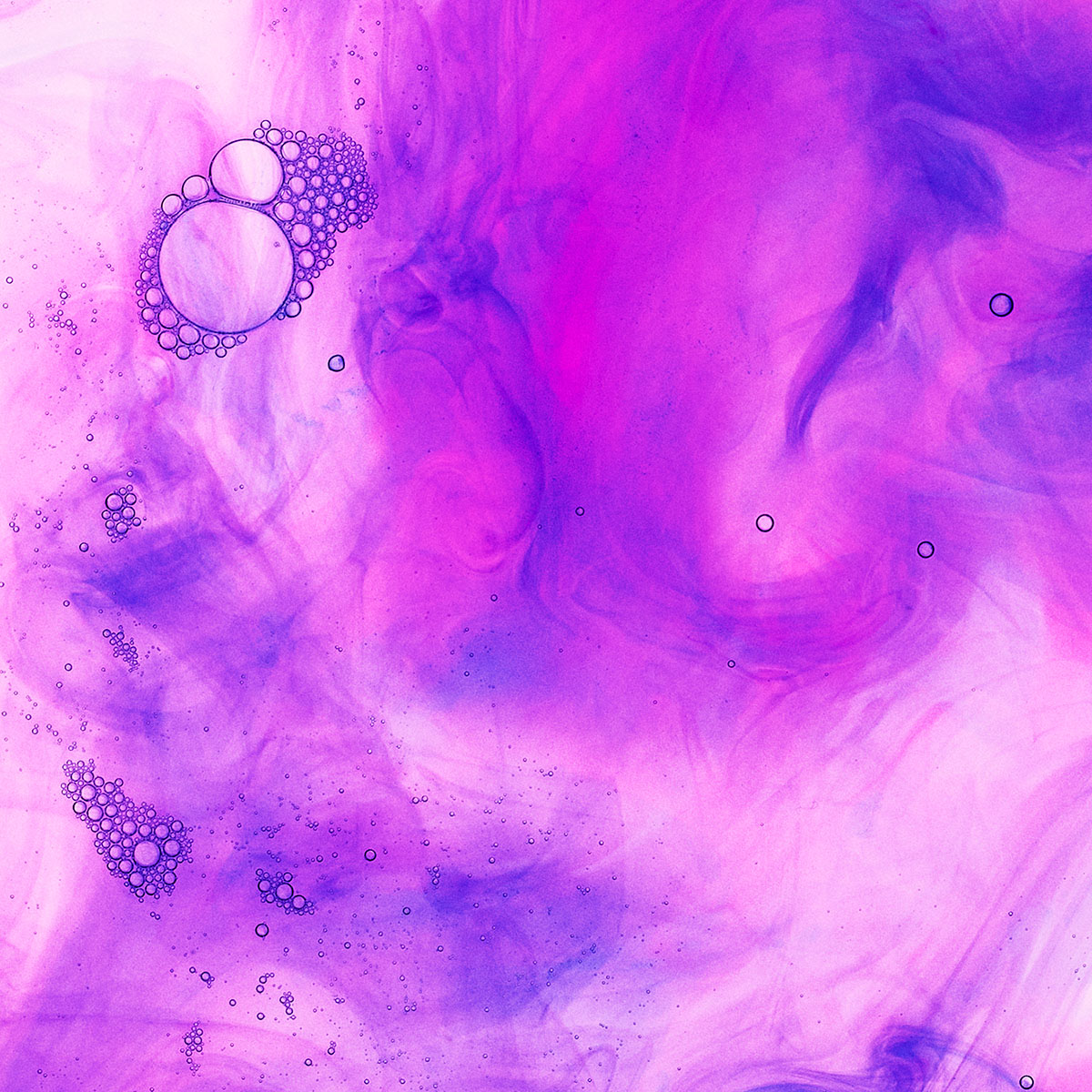 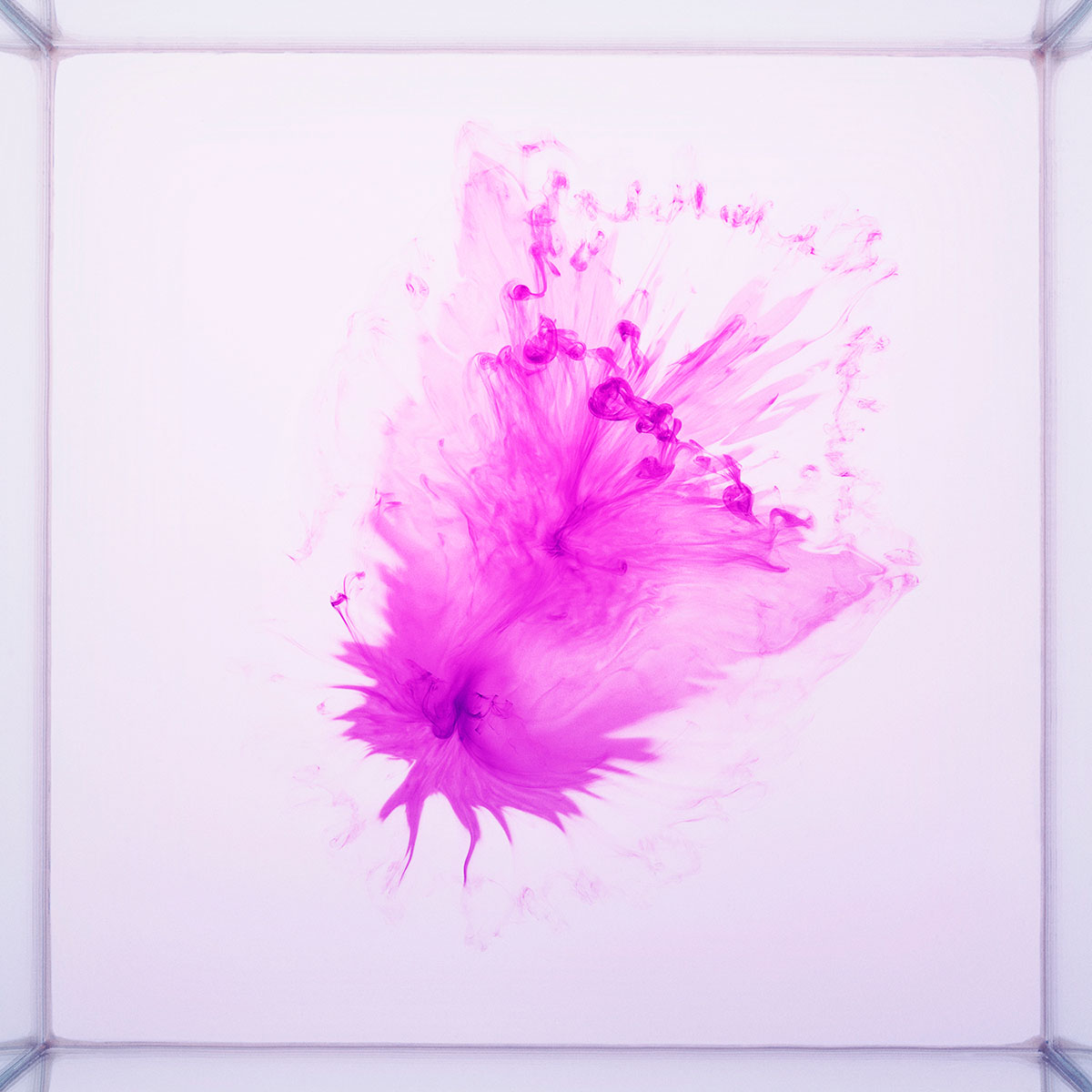 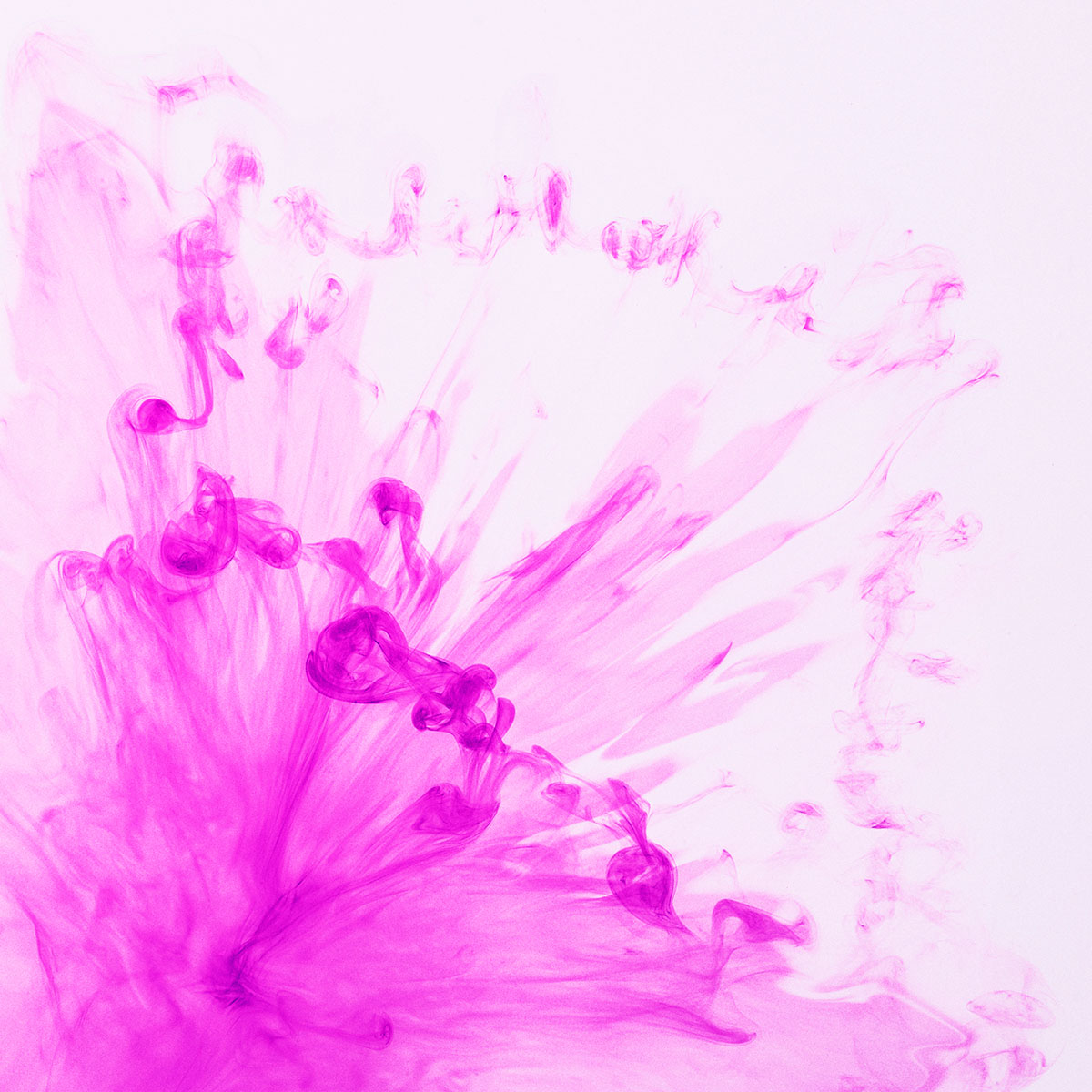 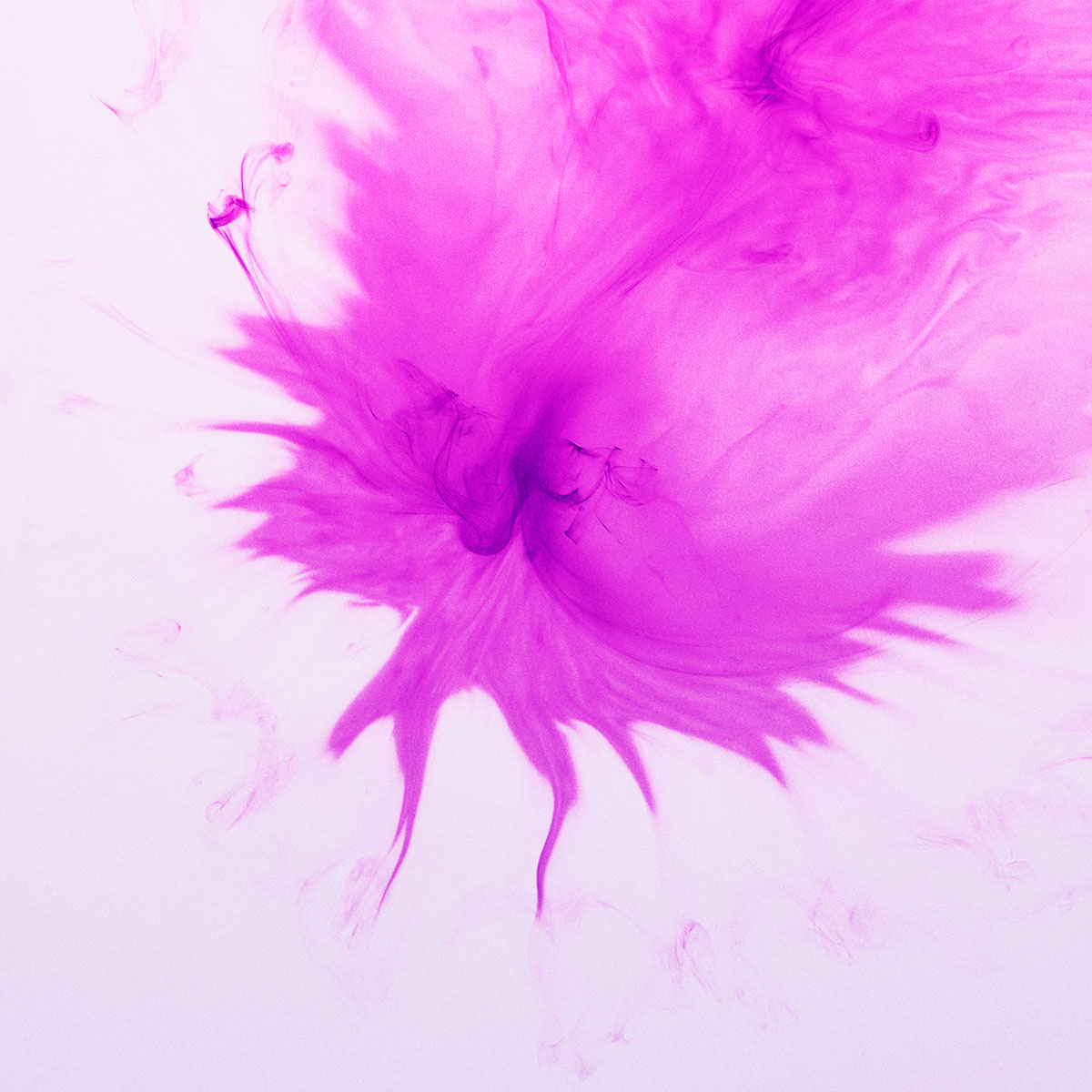 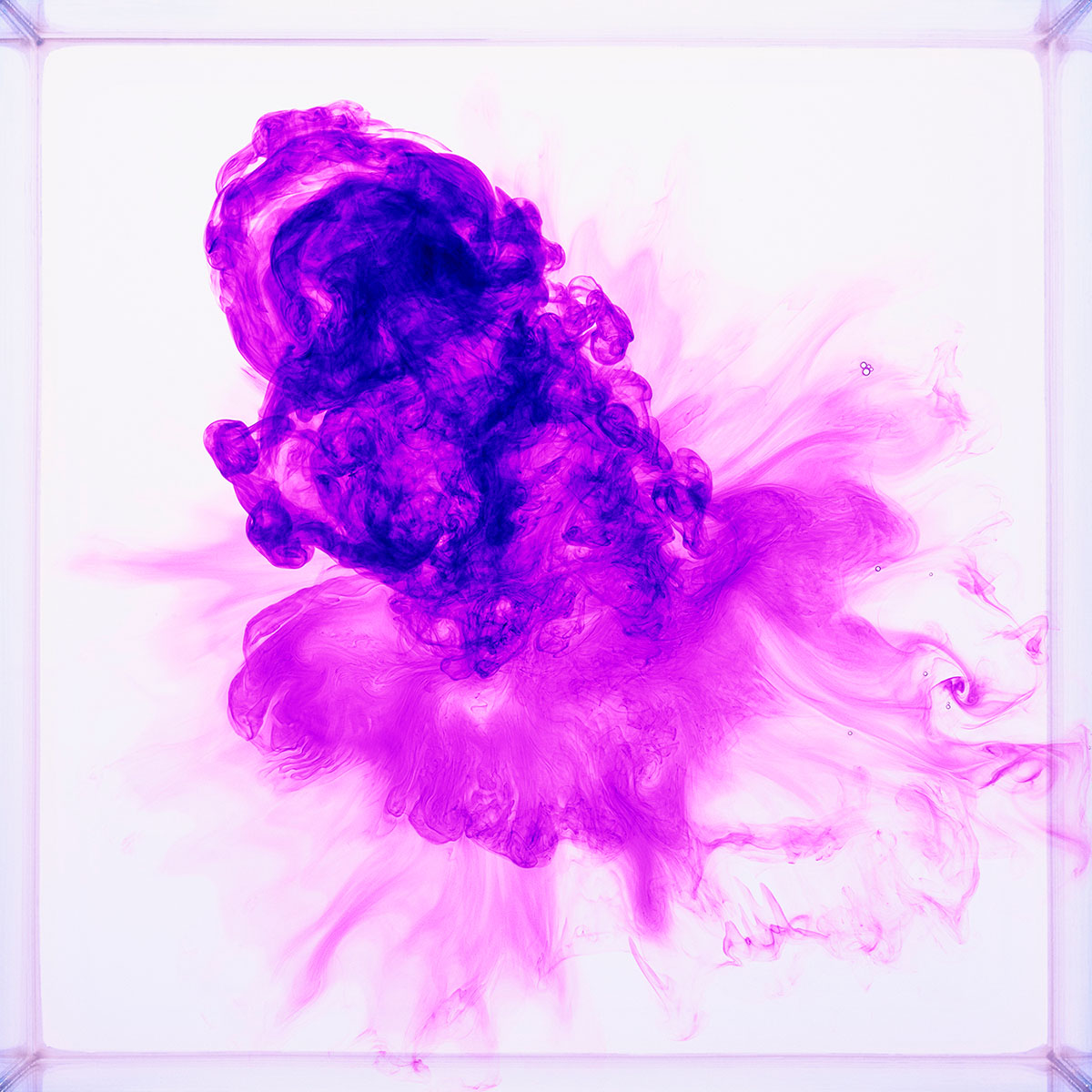 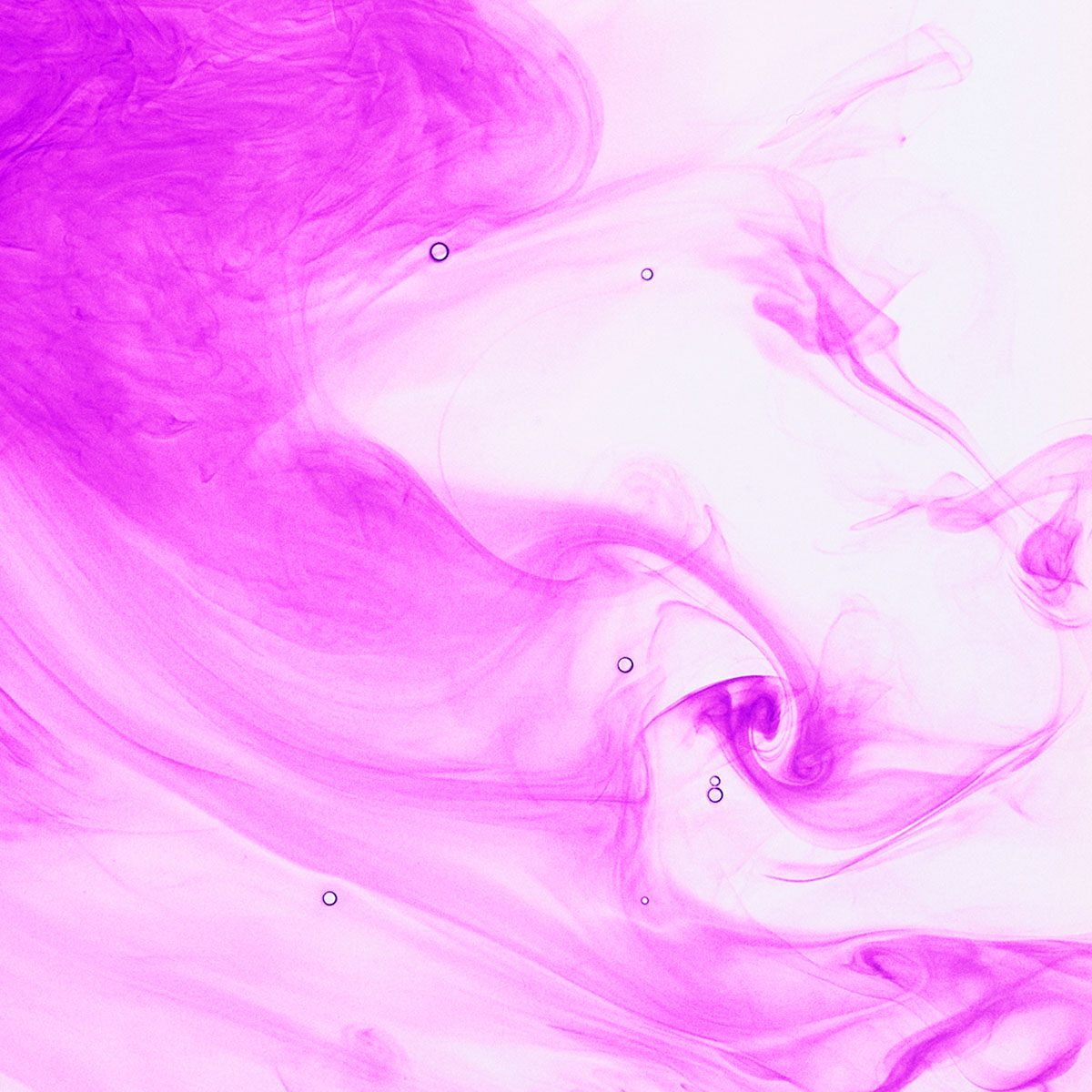 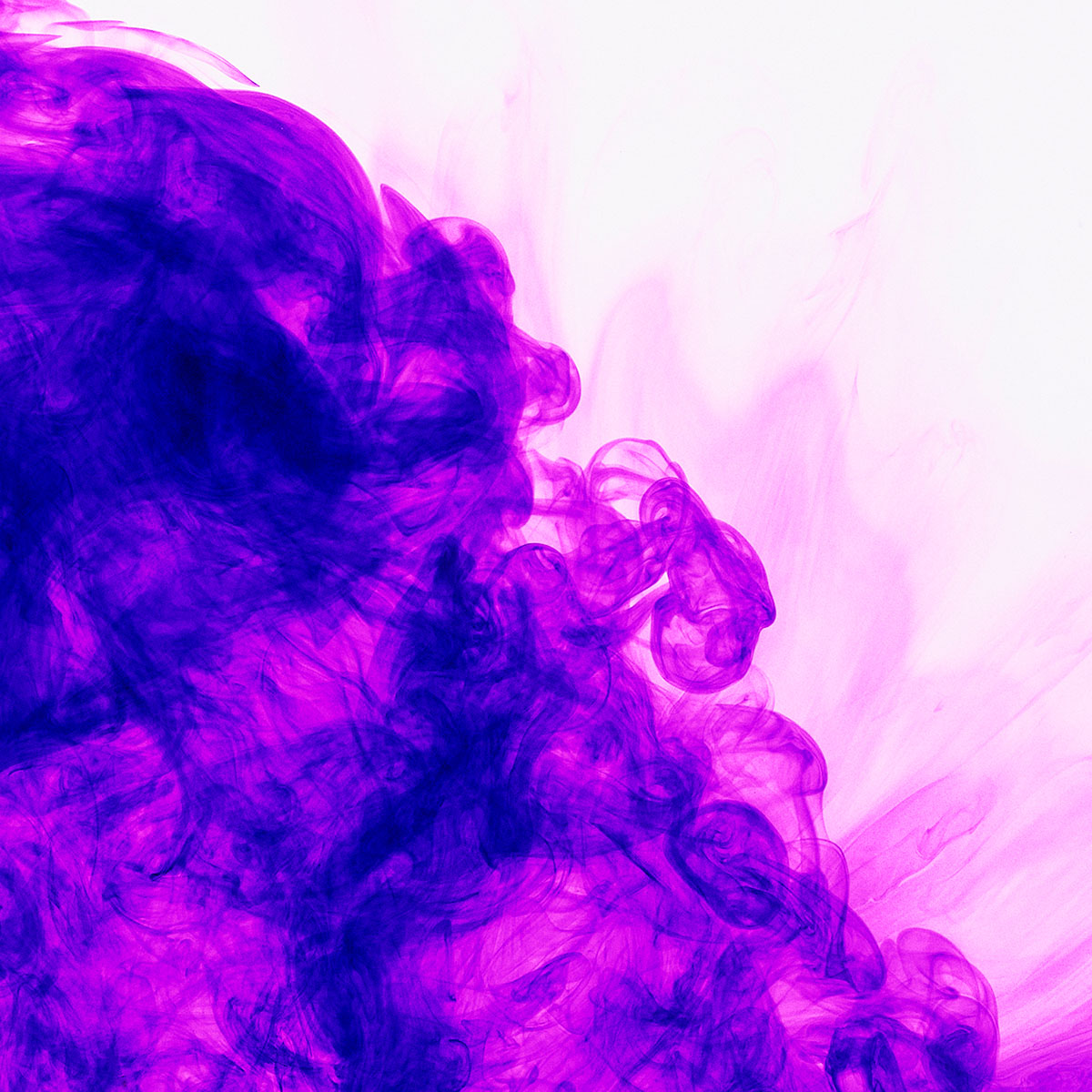 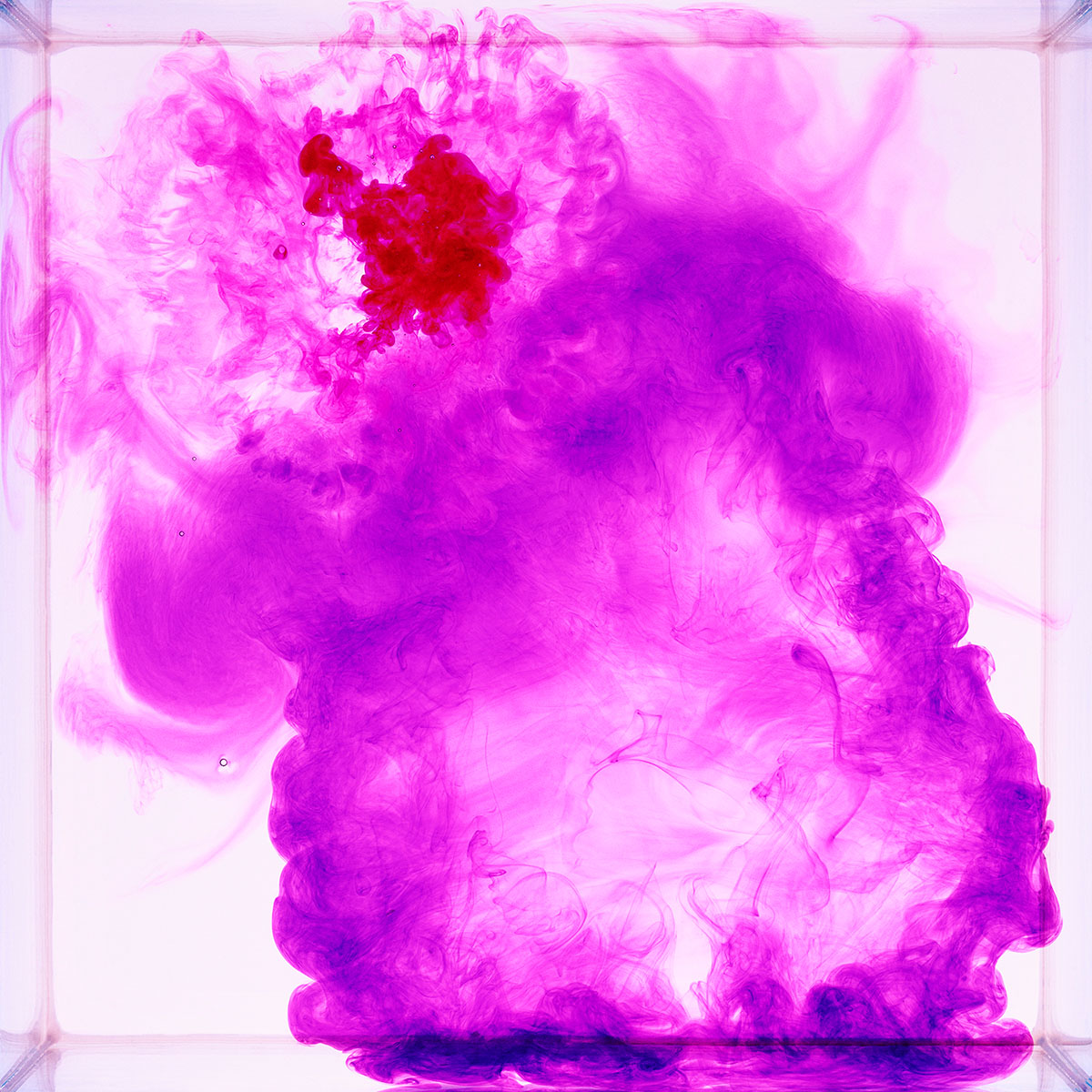 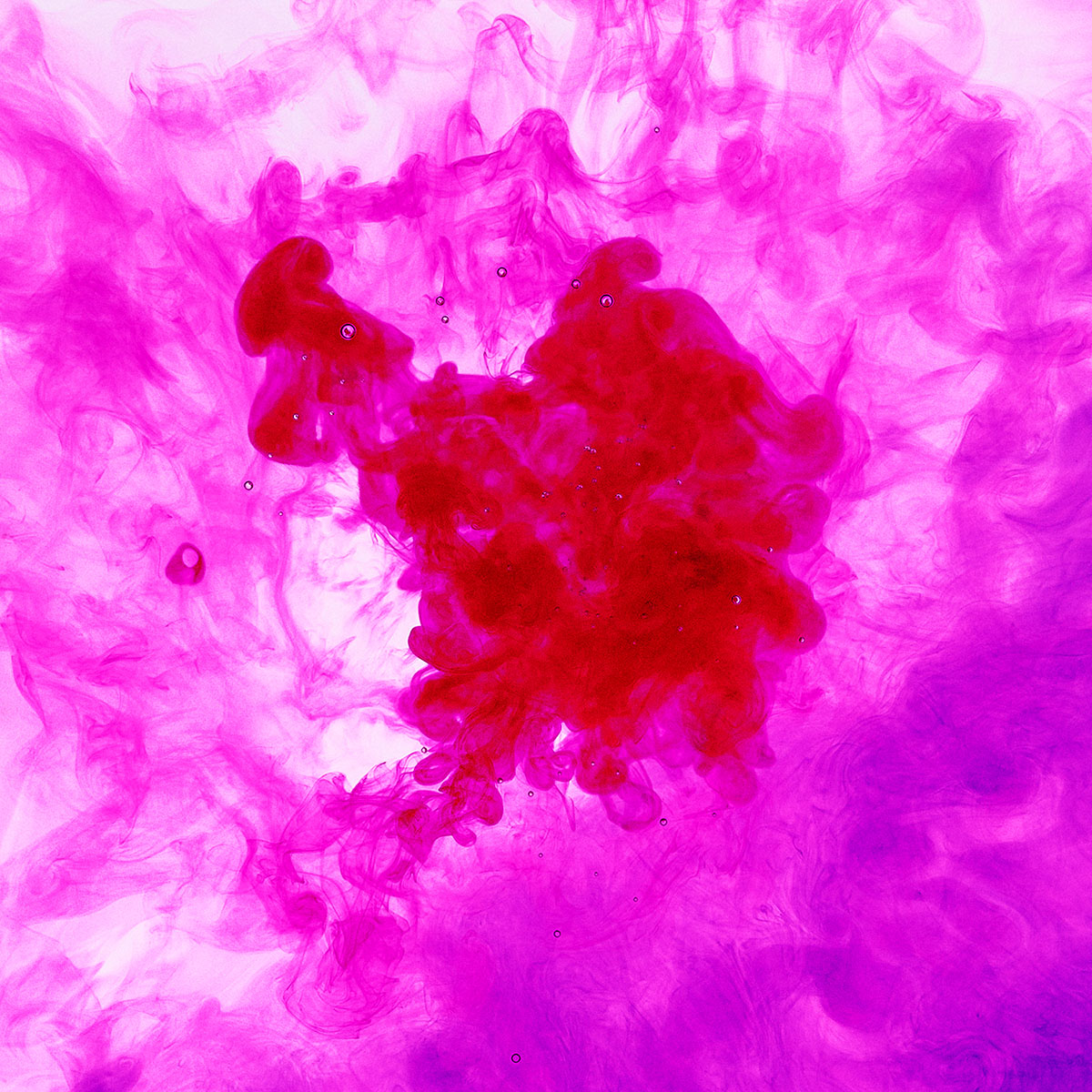 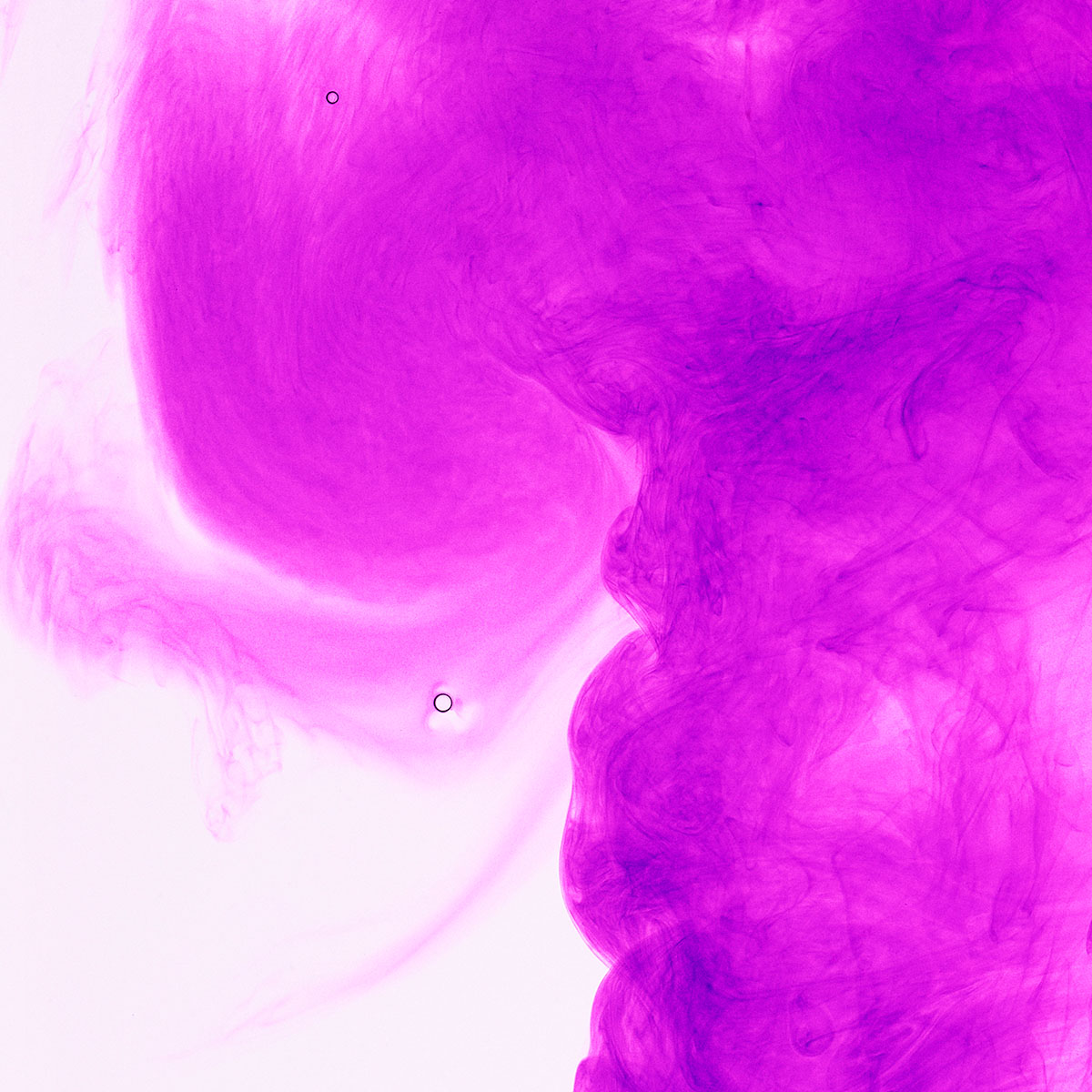 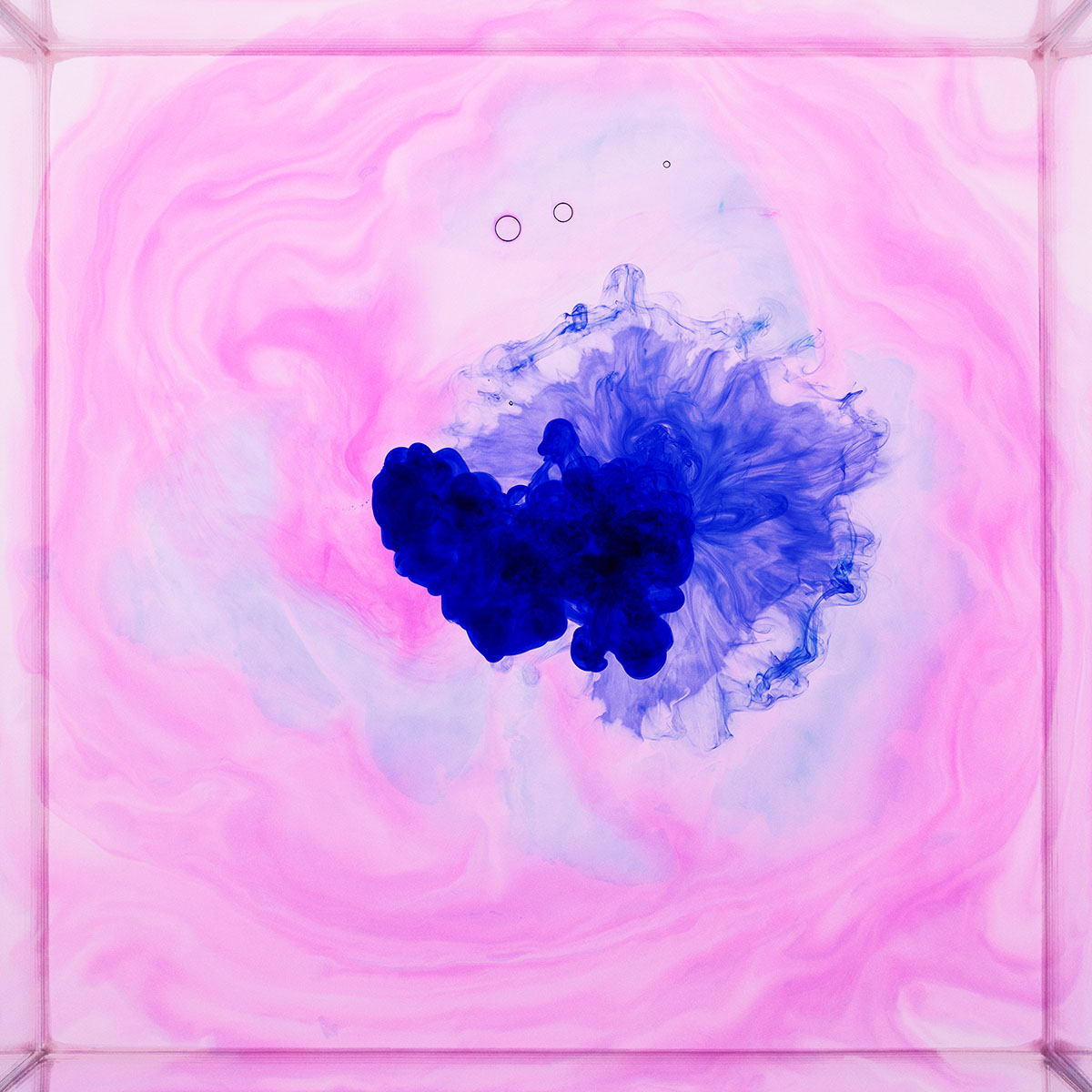 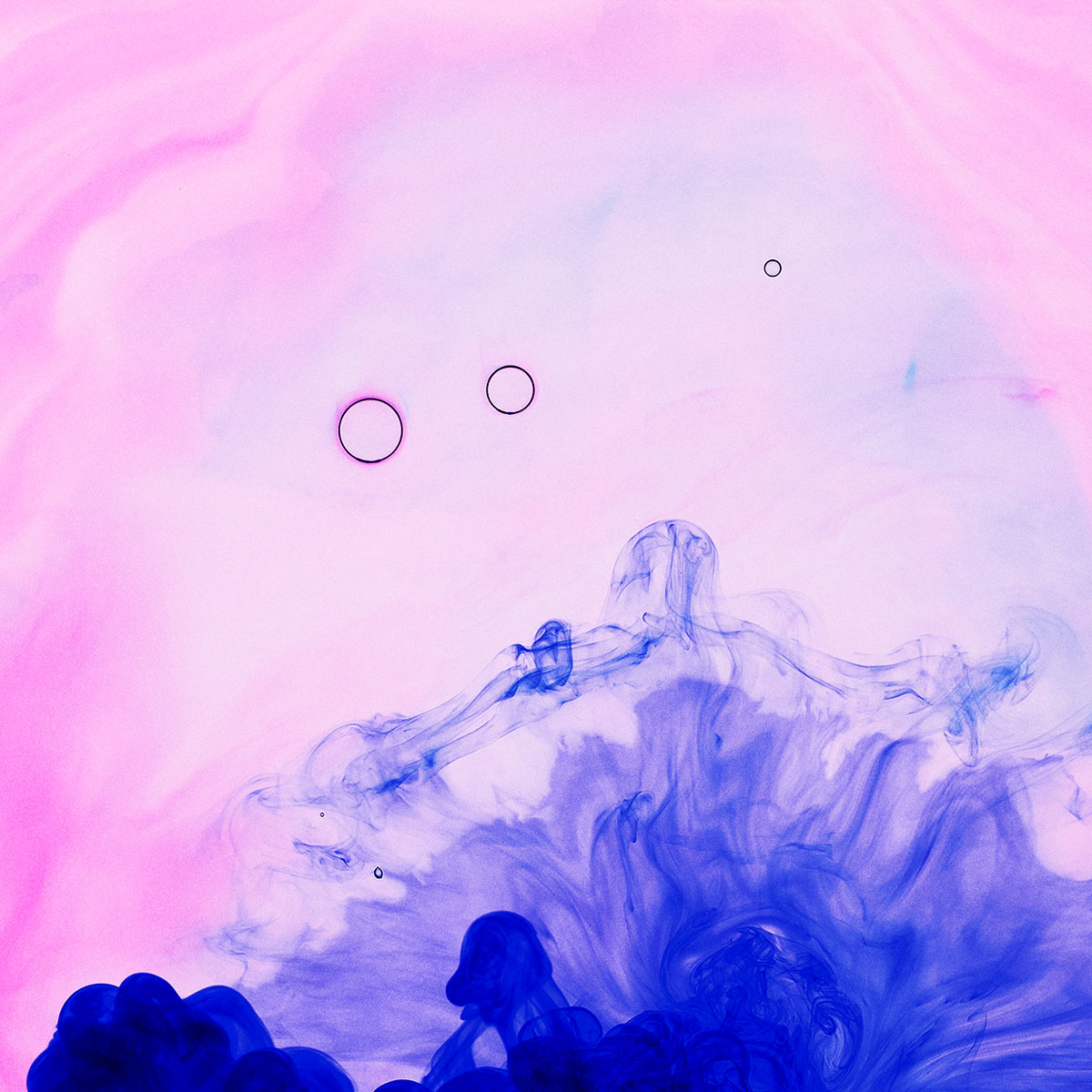 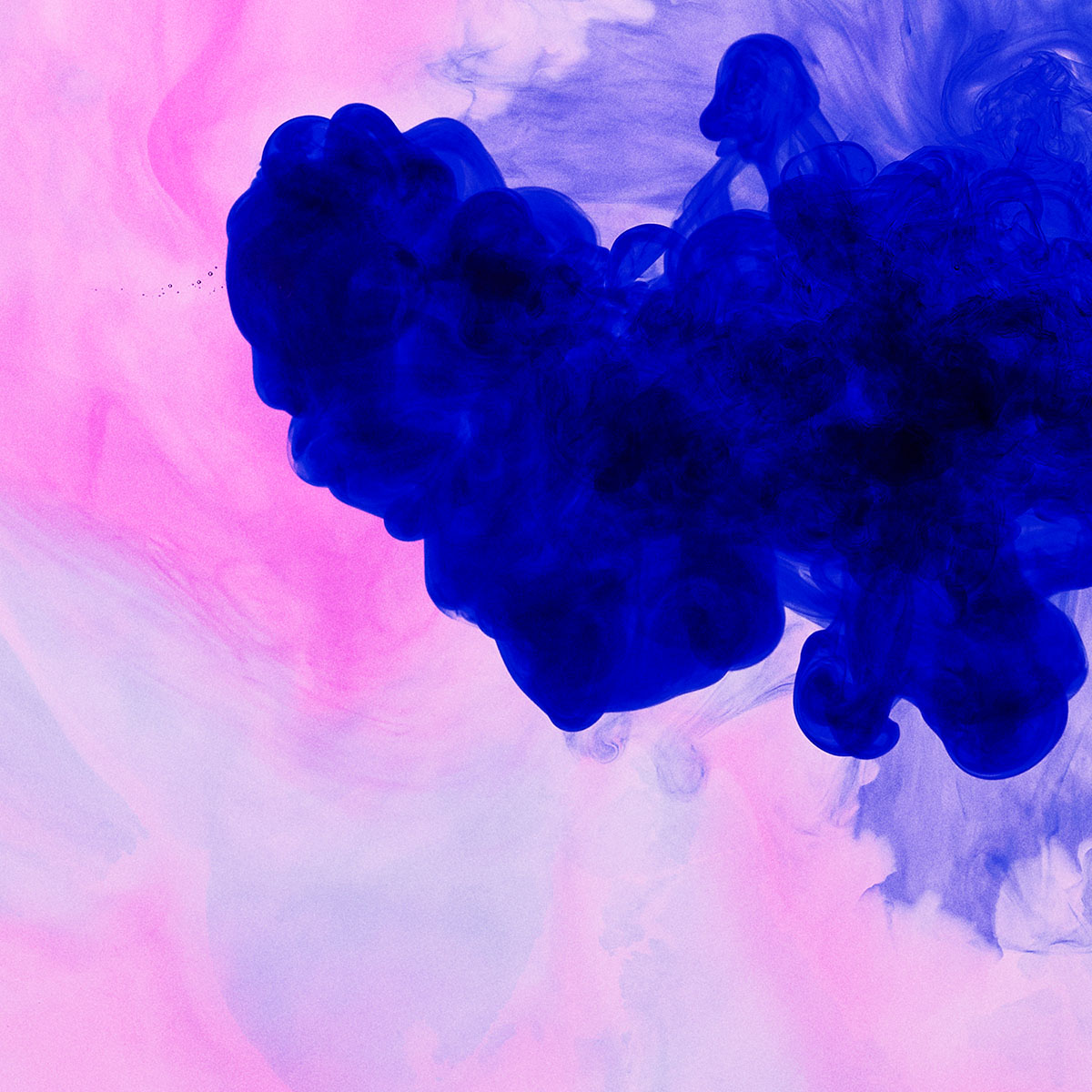 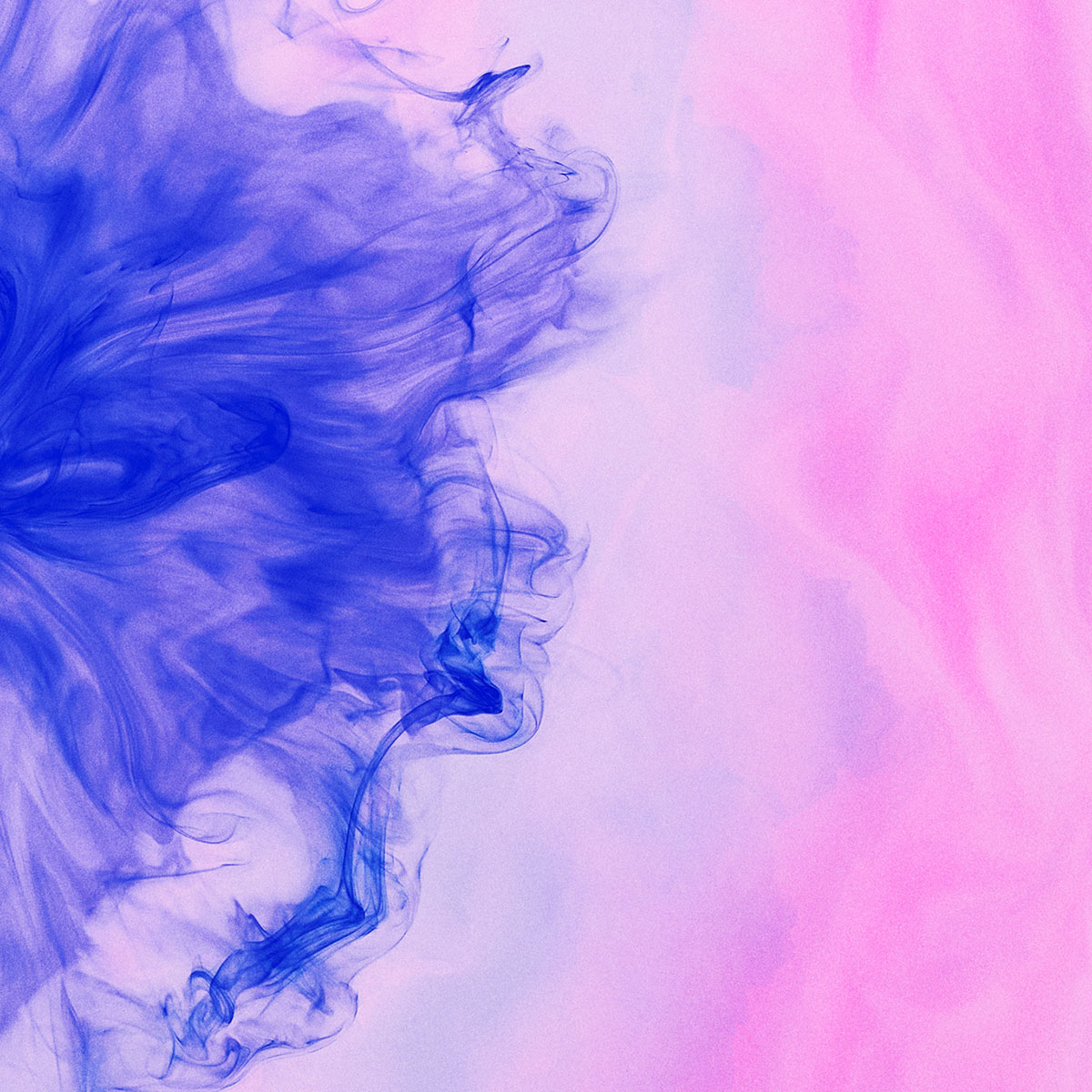 Edward O. Wilson proposed the Biophilia hypothesis in 1984, which suggests that humans possess an innate tendency to seek connections with nature and other forms of life.

I began making these seemingly random colour studies and quickly realised that I was drawn to configurations that resembled hearts and organs within translucent bodies.

The collective noun for a group of jellyfish is 'Smack'. 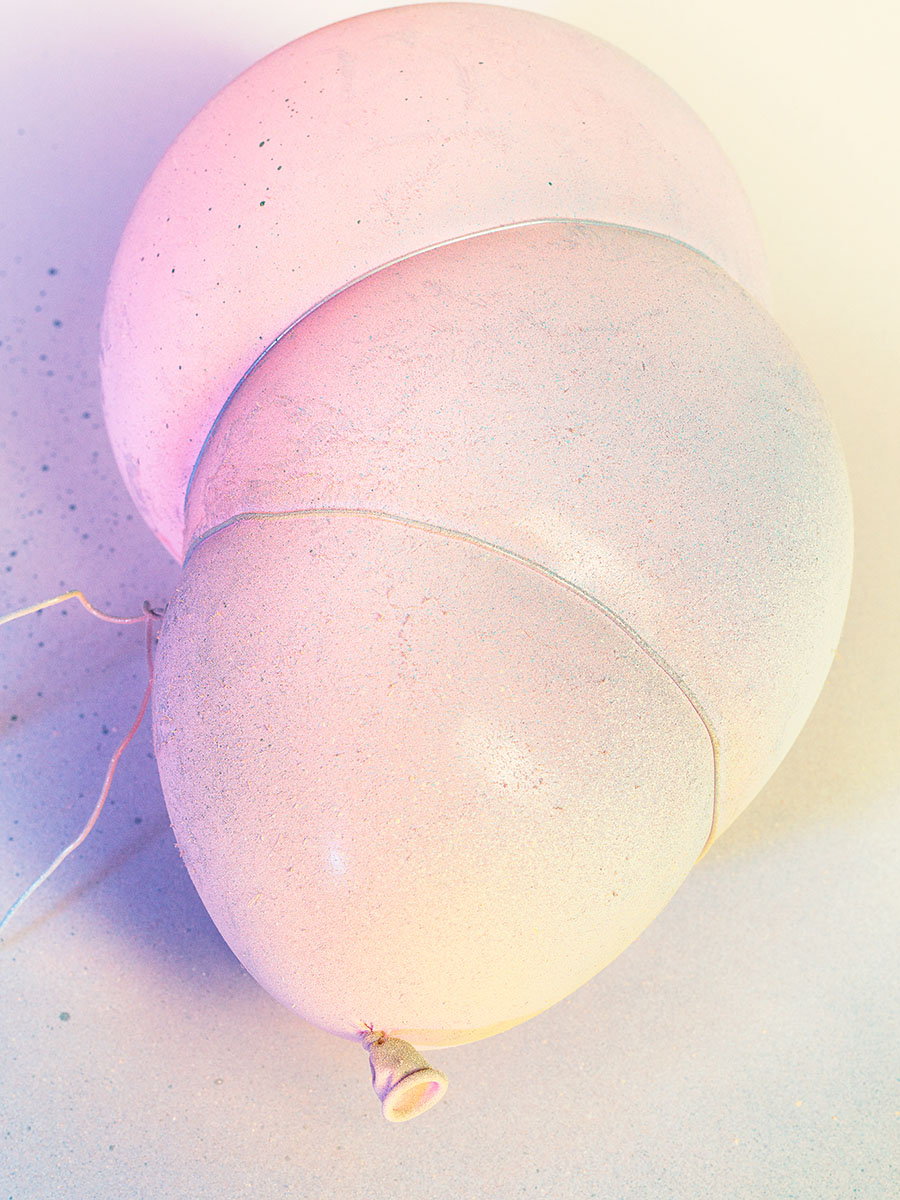 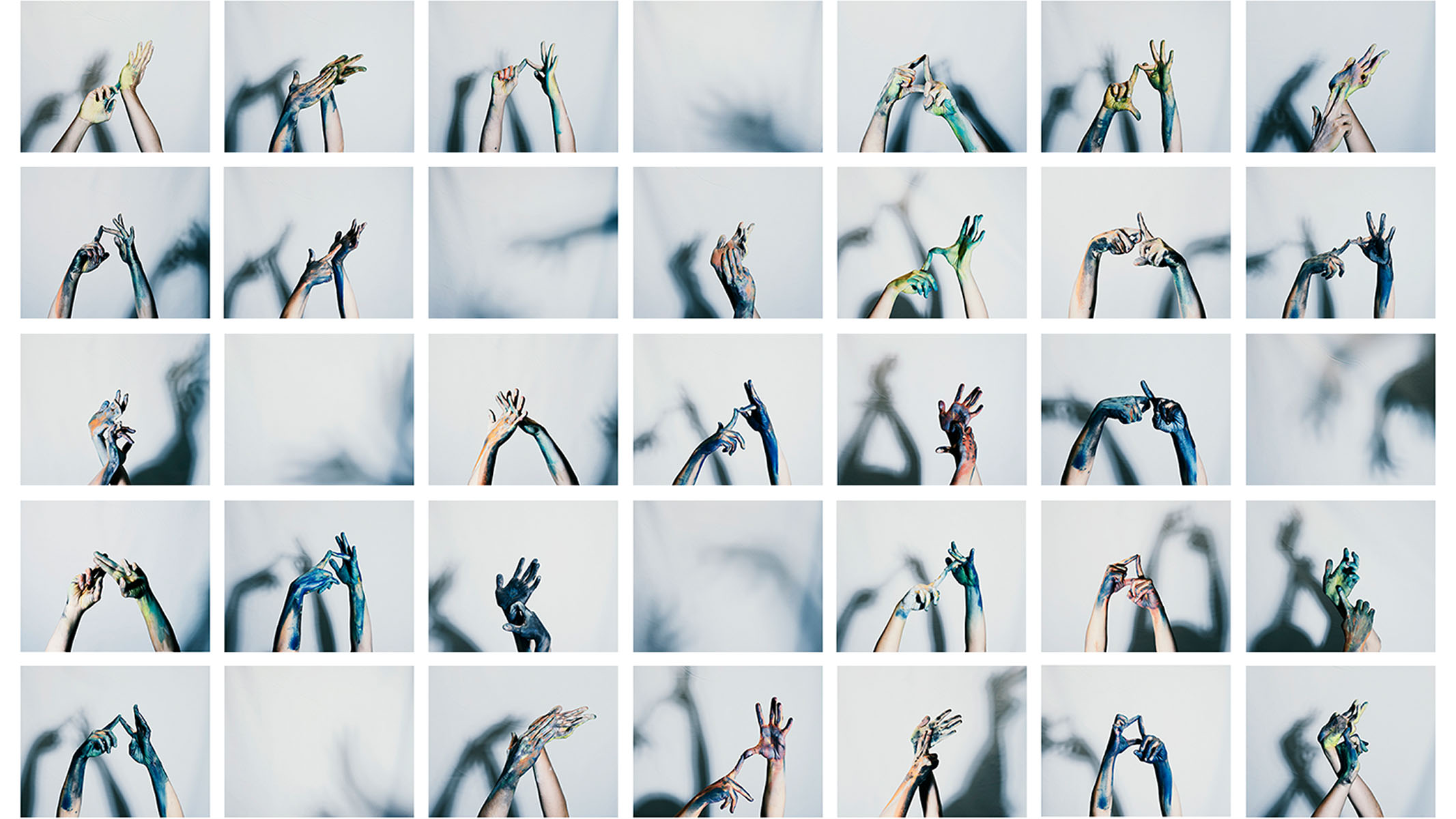 A Study in Disruption 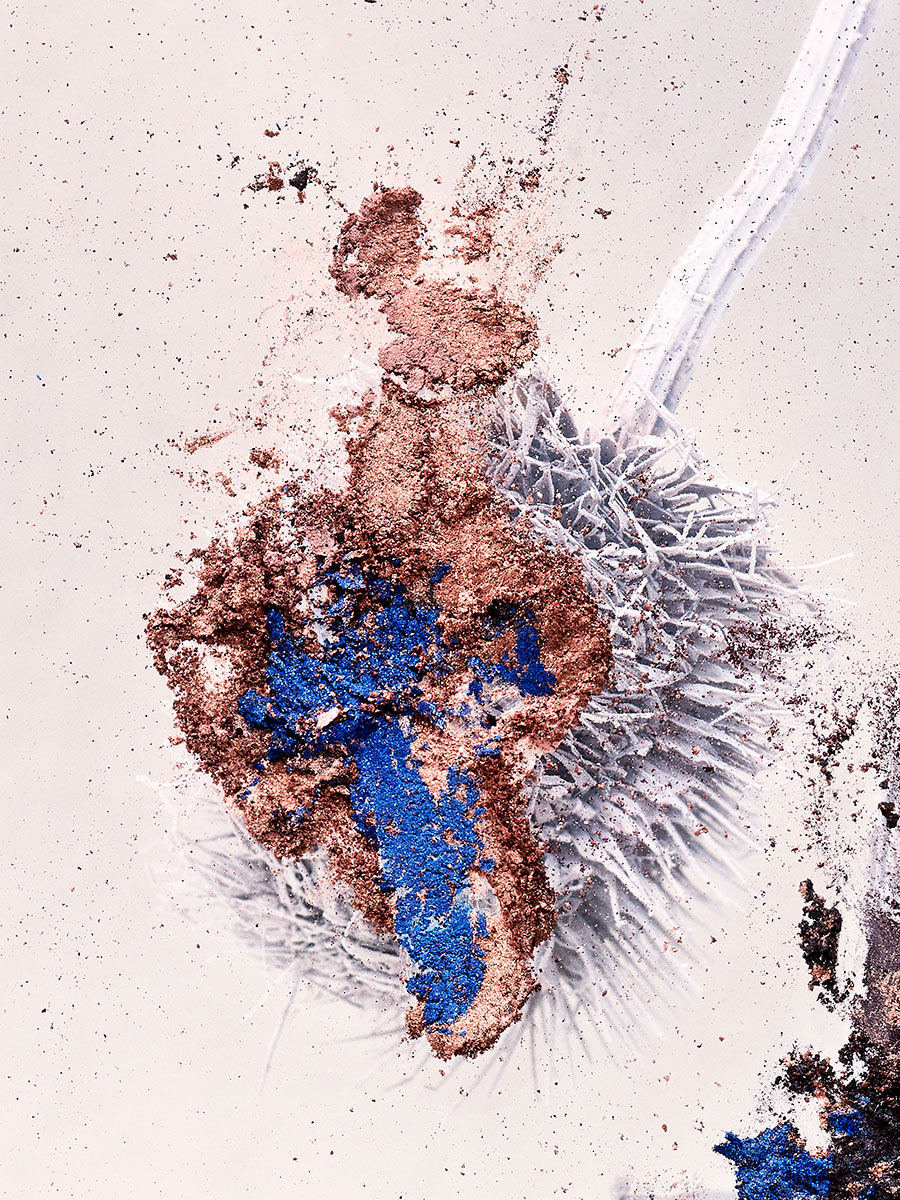 Related projects
Previous
Next
We only use cookies to ensure that we give you the best experience on this site. By continuing to use our site, you consent to the use of cookies. Thank youOkPrivacy policy